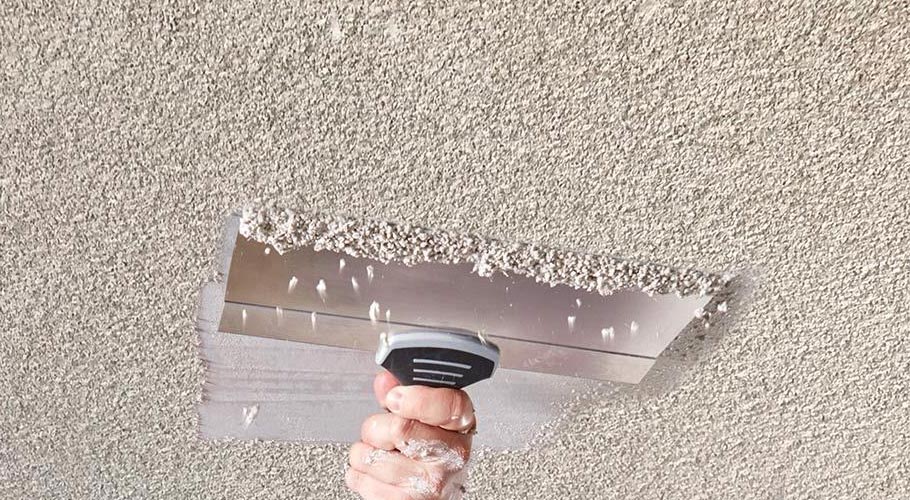 Home > Scraping the Texture off

Should you scrape off your popcorn ceilings?

Any online search on how to get rid of popcorn or textured ceiling will likely result in many videos showing people wetting the vermiculite and then effortlessly scraping it off! Under these textured ceilings is a smooth ceiling and “presto”, you have the ceiling you’ve been dreaming of.

Consider that Hollywood – or USA at least! We live in Australia, not the USA where these lovely helpful videos are made. Unfortunately, (as anyone who lives down under and tried scraping of a popcorn ceiling knows) “easy” is not a word you would ever use to describe the experience. In fact, trying to scrape vermiculite off a concrete slab is probably one of the most difficult tasks you can attempt.

Why you shouldn't scrape off vermiculite ceilings

We have only ever come across one client who successfully scraped off more than a couple of square metres, resulting in a patchwork of exposed concrete joins, ridges and holes. Needless to say, our client wished he had never touched it in the first place.

One of the numerous reasons ceilings were textured in the 1970’s and 80’s was to hide a multitude of imperfections in the concrete slabs underneath. Additionally, we don’t recommend attempting to scrape the popcorn texture off because:

Rarely would strata management allow texture to be simply scrapped off! Vermiculite is known for its sound dampening characteristics. Resurfacing popcorn ceilings encapsulates the vermiculite fibres, ensuring they are still there performing their fire and sound proofing functions as originally intended.

Save yourself the hassle - smooth ceilings are only a quote away!

If you can’t scrape them, resurface them!

Keep your fire rating and sound proofing qualities without the ugly popcorn! Get a free quote or call us on 1300 223 443 today!

Get a Free Quote >

Results that speak for themselves

Slide left and right to see before and after results 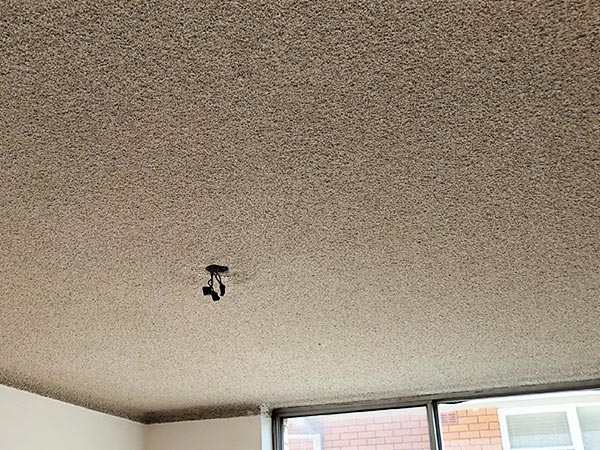 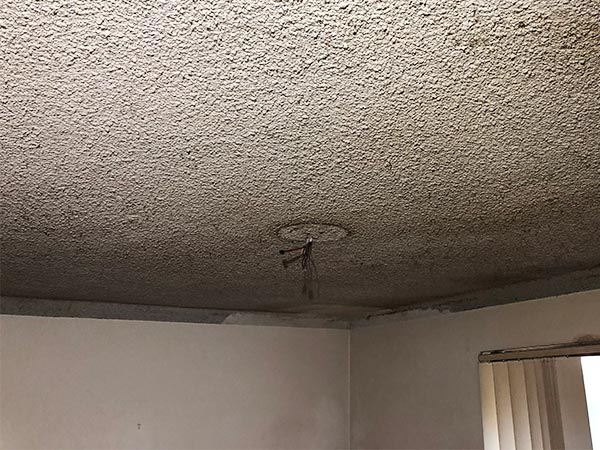 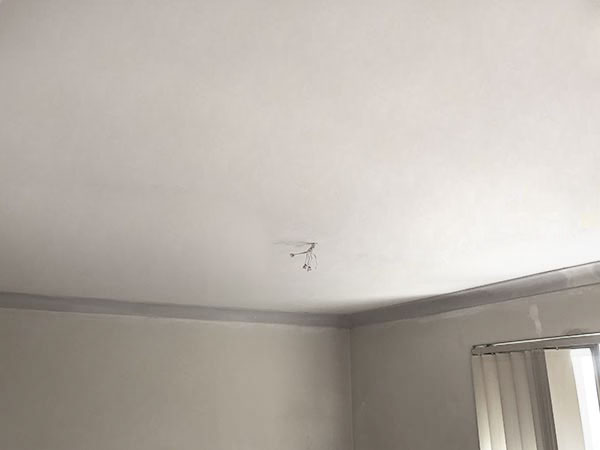 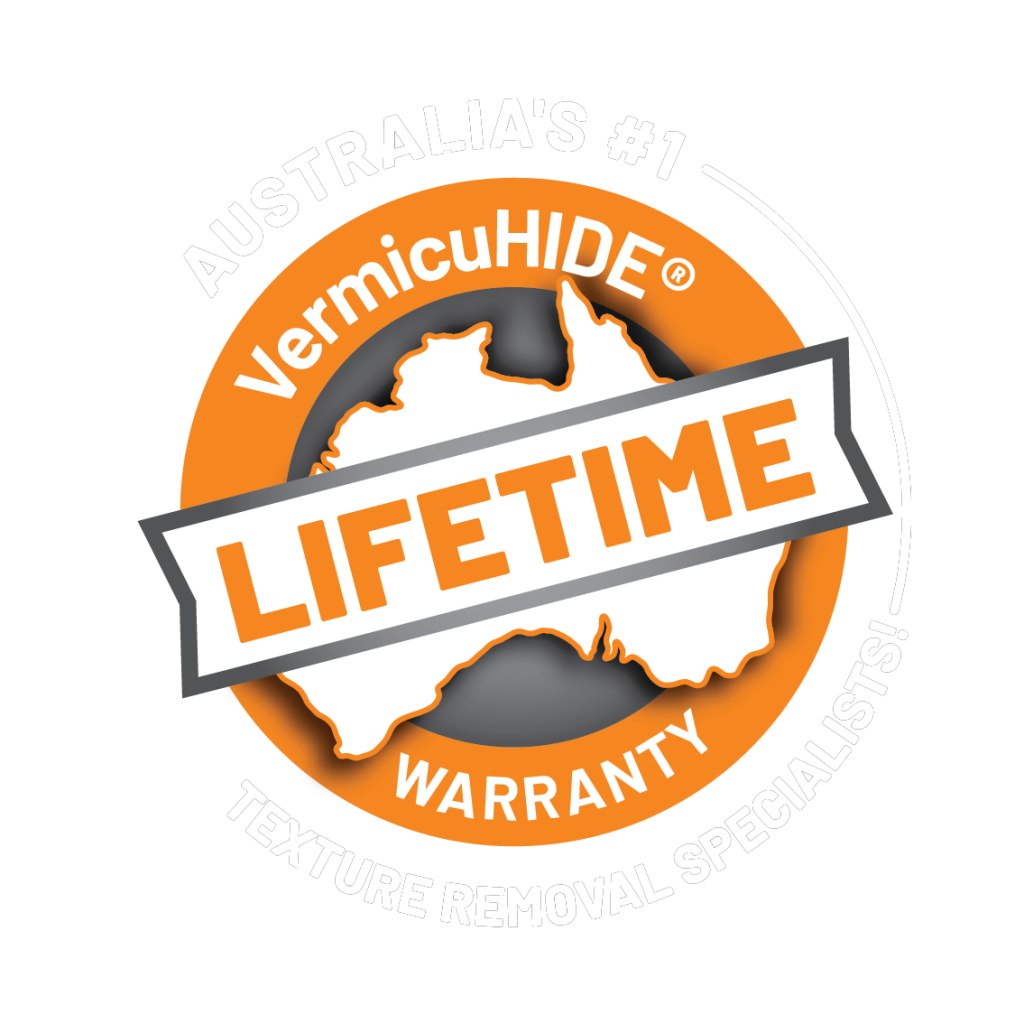 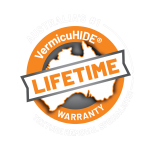